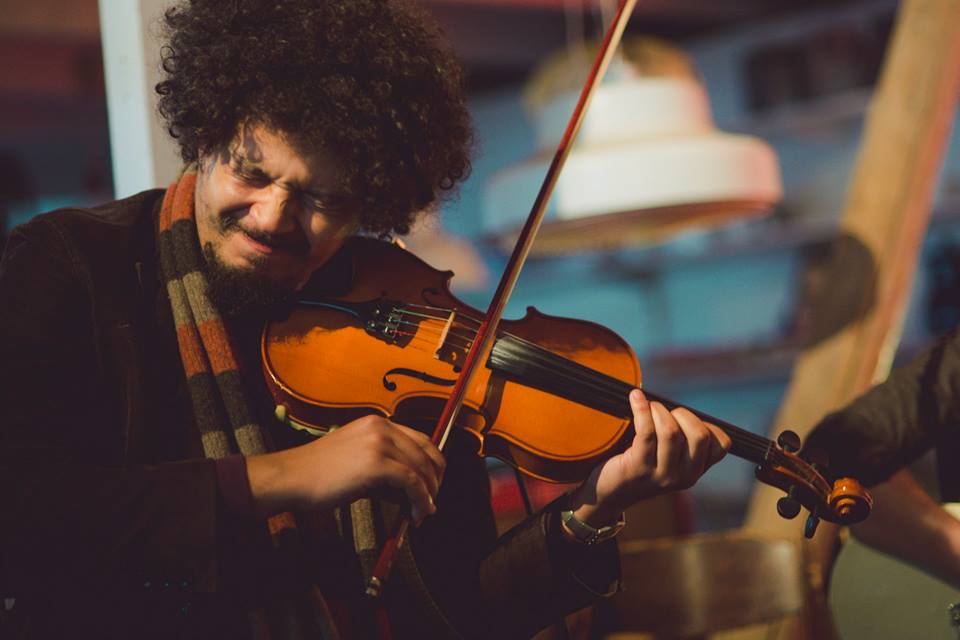 Born in Boussalem in the northwest of Tunisia, Radhi Chawali started his adventure with the violin from an early age.

Emerging from this little cocoon after obtaining his baccalaureate, Radhi decided to make music his field of study by joining the higher institute of Music of Tunis, and it is there that this prodigy of violin began to build a network of experienced musicians and to integrate into the network of professional musicians of Tunisia and was gradually solicited by high caliber musicians.

In 2015 he performed at the Botnik Clandestino Festival in Goethenburg Sweden and Dodra Teatern in Stockholm.

In 2016 Radhi moved to Beirut along with the talented Singer and Guitarist Daly Gana to play in the Lebanese alternative music scene and work as a professional musician there that led to concerts in several countries in the four corners of the world including: Mauritius, Jordan, Dominican Republic..

After two years of a musical adventure across the continents, Radhi returned home to Tunisia and decided to make a project, a big musical project and here, we talk about ALLCHESTRA.

Radhi wanted to form a symphony orchestra that plays rock/metal classics so assembled the orchestra with a set of strings from musicians mainly from ISMT, with Tunisian and international vocalists and a band composed of the pioneers of the Rock scene in Tunisia.

Radhi continues to work on his projects and collaborations and soon, he will be releasing his debut album in the end of 2020.. 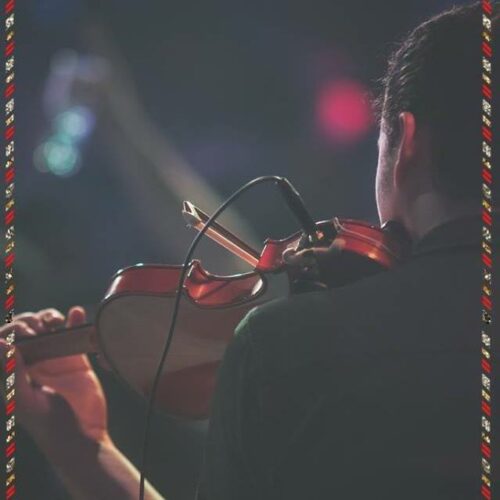 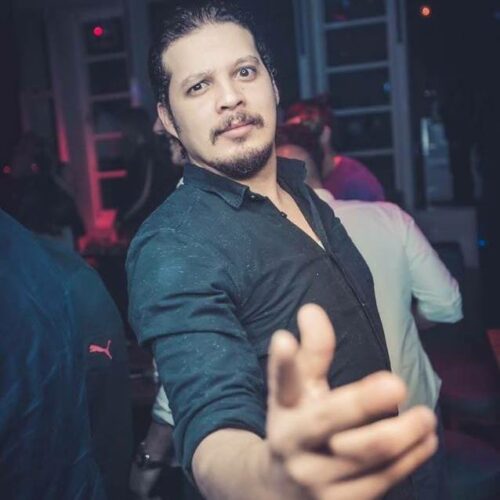 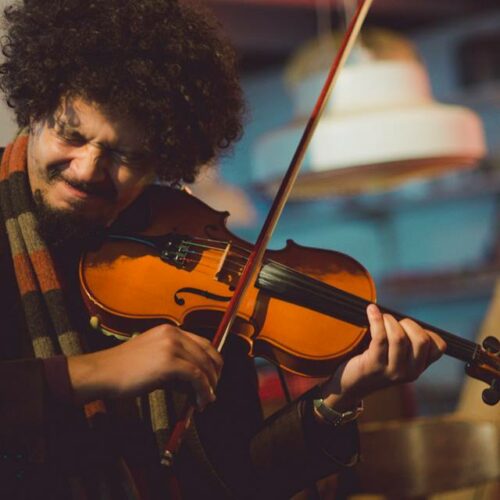 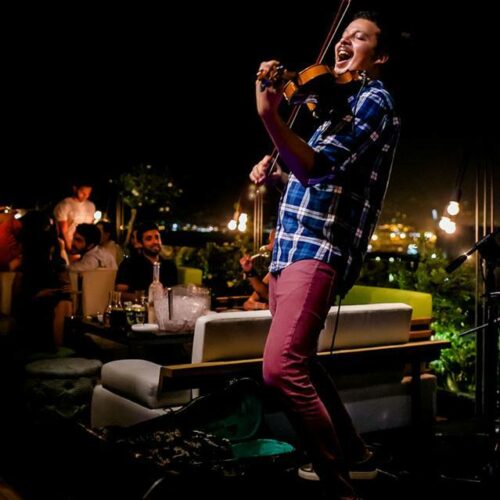 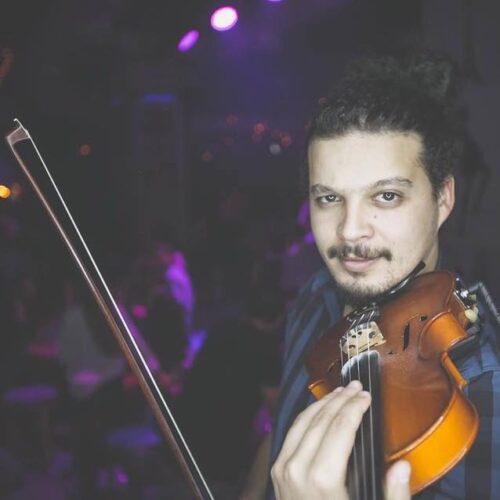