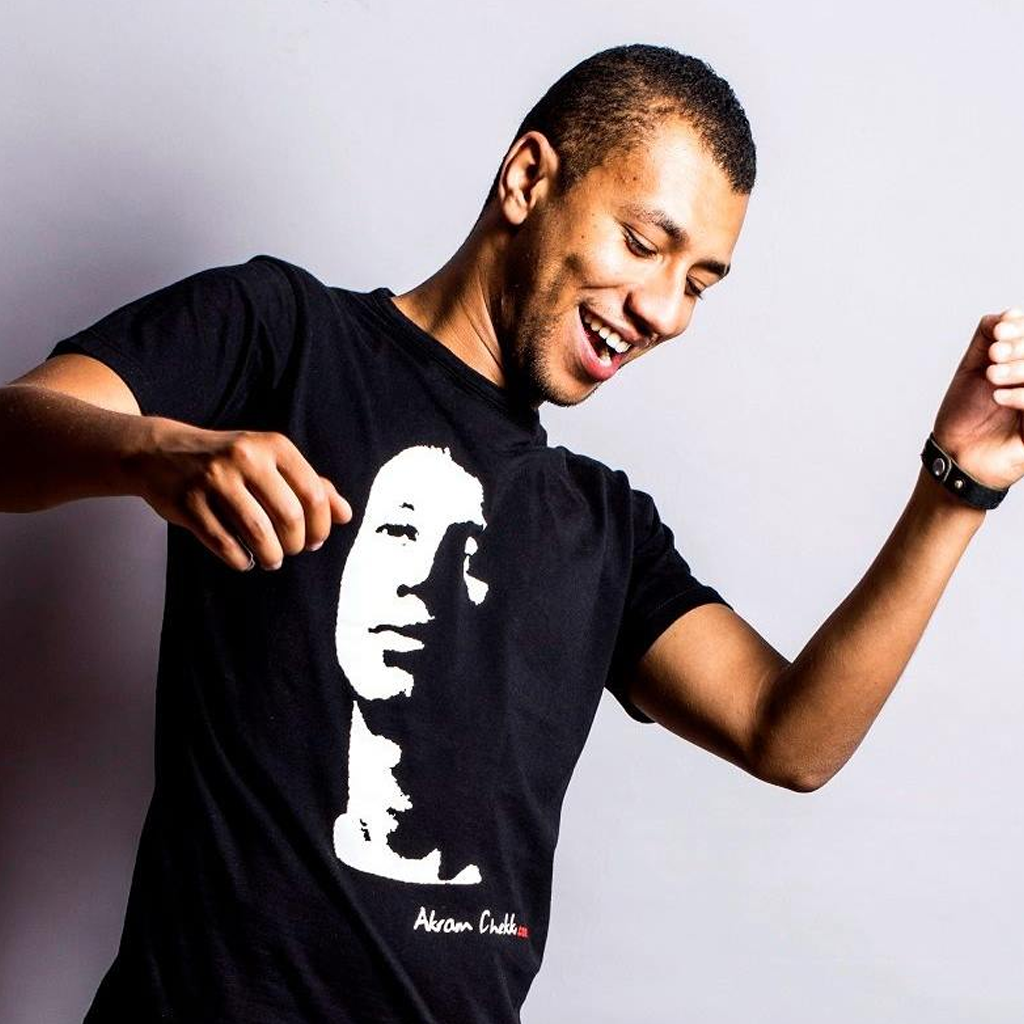 DJ, producer and remixer from Tunisia. Akram Chekki is also known under the name of: tShak and Lakadjina and Bob Mileur and Luca Pedrutci.
He began his career at the age of 14 (1999) as a producer. In 2005, he made the tour of night clubs in Tunisia.
He signed his first publishing contract in 2007 with “2 Label Recording” (Uk), then “Pandora Digital Records” (Portugal) in 2009 and “System Record” (USA) in 2011.
In July 2011 he created his own record label “Koojina Records”.
Koojina Records are a digital music label established as an independent record label in 2011, Koojina Records are one of the few Tunisian labels, the objective was to create a platform with the unique goal which is publishing qualified music from all over the world and providing the upcoming talents with the opportunity to showcase their musical creations. 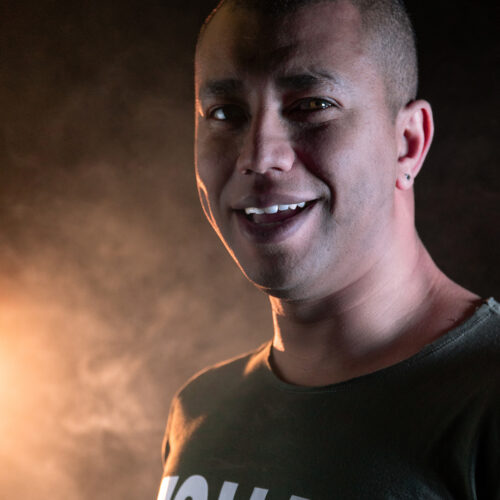 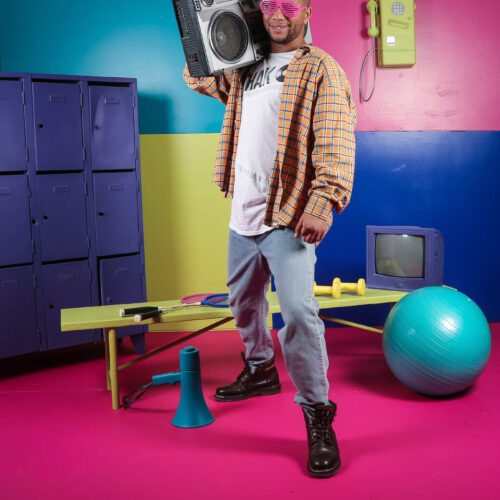 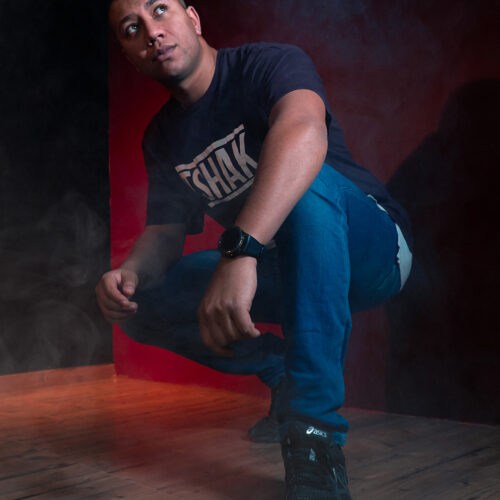 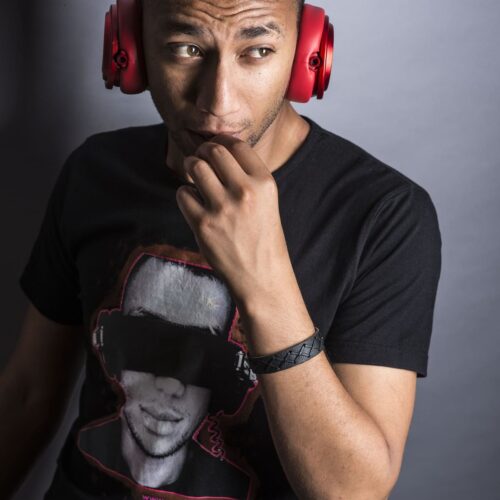 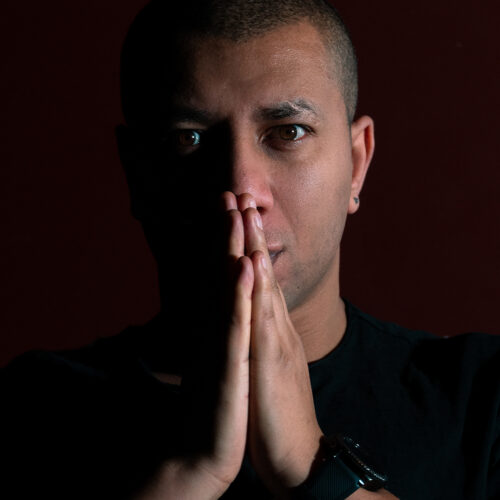 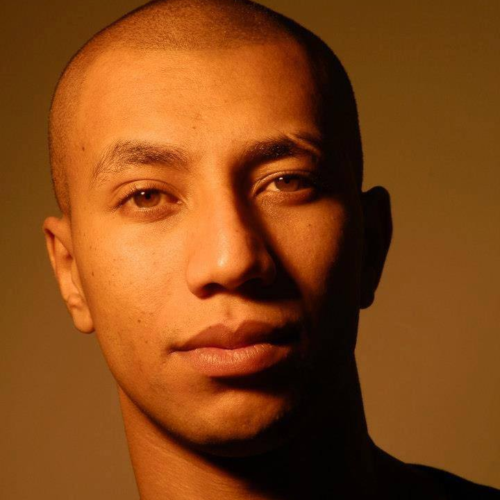 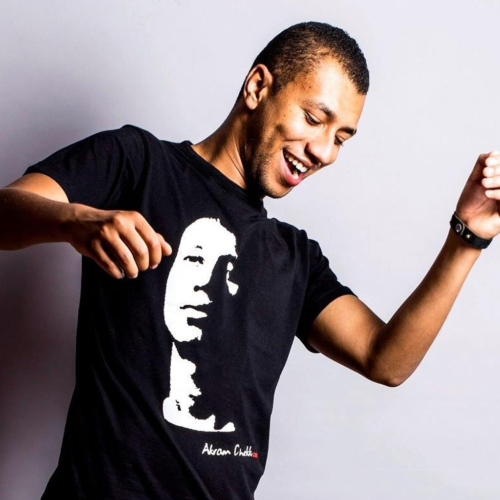 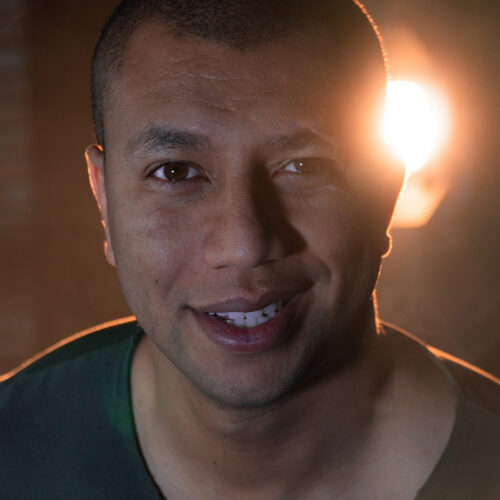 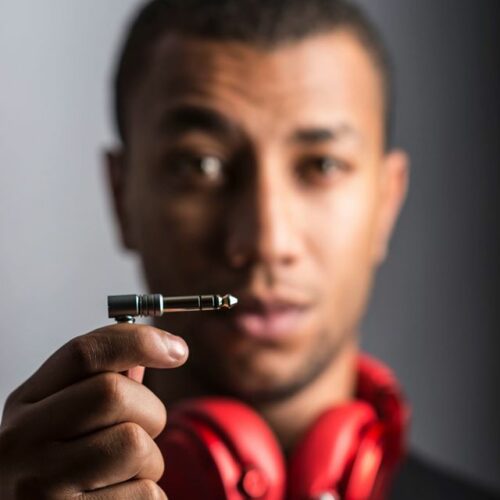 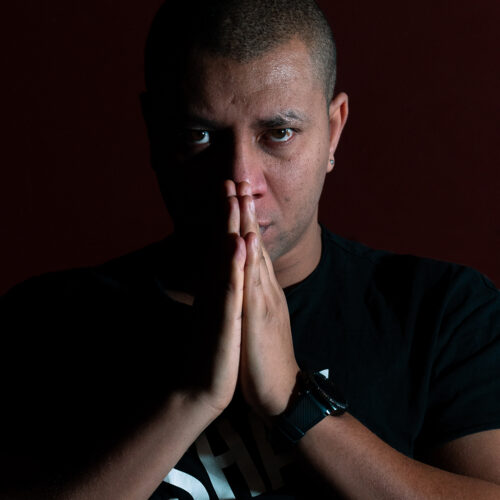 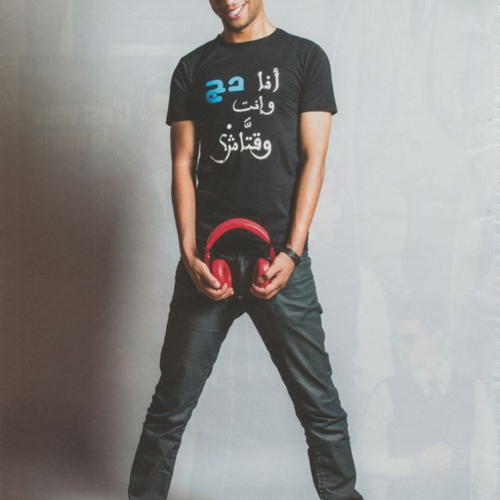